Phrases you will come across.

Active member: A member who made a purchase and has Point Value (PV) in a given month

Sub-network: Any co-worker who has become a member thanks to you, or any other people they bring in.

Expansion fund: Can be distributed regardless of the career level, between those who have personally worked to expand the network in a given month month, i.e. have (at least one) new member directly under them. In any case, the amount depends on the company’s current monthly turnover, the number of new members and the point value they generate. The expansion fund is defined by the points of the first 5 new members up to 500 PV each in the month of entry and for a maximum of three months thereafter. Prerequisite: At least one new direct member on the 1st career level, then an additional 200 personal PV on higher levels.

Your monthly group value: The sum of the points (PV) of the products purchased by all members of your sub-network in a specified month.

Difference Bonus: The bonus that is paid after the end of the month as the difference between a member’s own career level and the lower level of members in his/her sub-network. Difference bonus is not received after branches that are on the same career level. Qualification for this bonus requires 200 individual points in a given month.

Network Manager (NM): a member who had a total of 4,000 uncovered PV for three consecutive months

Network Management Fund: 4% of the company’s total monthly turnover, distributed to qualified NM and ND members as defined in the Bonuses section.

Career Level: The level that a staff member is entitled to based on his/her performance.
Qualification Month: The month in which a member achieves the performance requirement to advance to a higher level.

Uncovered value for qualification: Qualifying for career level 6 and NM levels requires 4000 points (own + group) in a given month. If another member of one’s sub-network qualifies for one of these career levels with a point value of 4,000, their points are considered covered and cannot be counted for the qualification.

Qualified NM or ND: A Network Manager (NM) or Network Director (ND) who has at least 4,000 uncovered PV in a month.

Not qualified NM or ND: who do not reach the 4,000 uncovered PV traffic in a month.

Commission fund: The fund for the amount of commissions paid to our members, based on the company’s monthly turnover. Calculation: Point value × 200

Total point value: A member’s own and his/her sub-network’s Point Value in a month.

Point Value (PV): Each product has a specific point value, which is used to show the individual, group and total point values of our members and it is the basis of bonus calculation. The requirements for qualifications are given in point value (PE). The discounts and benefits set out in the marketing plan are also based on point value.

Individual point value: The amount of PV for products purchased by a member in a given month.

Sponsor chain: A chain which consists of your sponsor, his/her sponsor and so on… 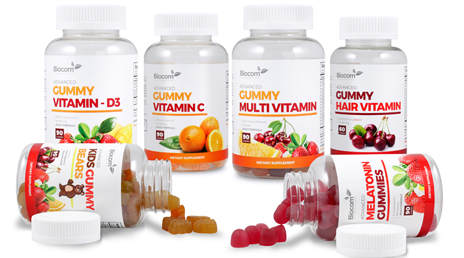 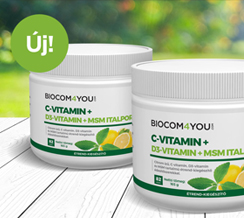 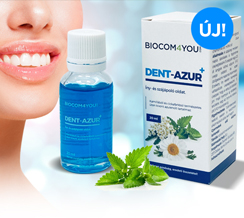